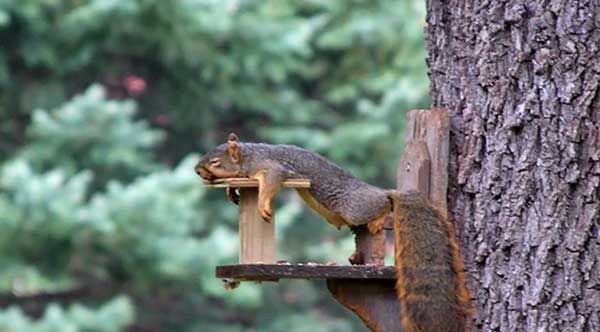 It’s true, it feels like the mayoral campaign has been going on since the beginning of time. And it all seems to be about the personalities instead of issues. Don’t let that put you off.

Toronto does not have a strong mayor system (it just seems to have a loud mayor system at the moment). Our city council is composed of 44 councillors, one per ward, and decisions and policies are decided by majority vote. City councillors are not simply there to make sure your personal parking or pothole issues get addressed. Their votes determine municipal laws and initiatives for all of us – transit, the condo boom, development, the budget, police. Who your ward elects as city councillor matters.

There are many resources to help you make an informed decision. There are local debates organized throughout the city where you can hear the candidates and ask questions, and they all have websites if you prefer to get your info there.

If you don’t know who the candidates are in your ward, or don’t know what ward you live in, Position Primer is a place to start. There you will find the candidates running in each ward addressing the issues, unedited in their own words. Find out who they are, what’s important to them, how effective they have been at getting things done. And then vote for the best choice.

Voting is only the beginning of being involved in our city. We have to make our voices heard on important issues throughout the mandate of council between elections. But we can’t complain about city hall if we don’t make the tiny investment of time it takes to vote.

My Vote is the City of Toronto website where voters can find out where and when to vote, accessibility information about their voting place and a sample of their ballot.